DeFi is a polarizing topic. Some love it, some hate it. Some think it will save the world, some think it’s a waste of time. But no matter your personal feels on the topic, one thing is for certain: it’s here to stay. DeFi allows the world to dream of new ways to conduct all things business and pleasure from a decentralized system.

The major drawback? It’s not scalable.

Or, at least it wasn’t. Avalanche is changing that.

Ava Labs CEO, Emin Gün Sirer, explains on the Coin Gecko podcast, “Avalanche… uses a revolutionary big breakthrough in distributed systems, called the Avalanche Protocol for Achieving Consensus that allows it to achieve scales that are unprecedented.” In layman's terms, Avalanche is a decentralized network for hosting smart contracts that uses a new, really fast, method of transferring data. “Avalanche is three times faster than Visa. There is no other coin that can say this.”But Ava Labs isn’t just creating cryptocurrency; they’re changing the greater landscape in blockchain technology.

In order to achieve their lofty goals, Ava Labs needs to bring in the best engineers to build their product.

The team's core responsibility is building and supporting the Avalanche ecosystem, so half are protocol-style engineers, and half work on building common tools like APIs, their block explorer, wallets, etc.

Building a completely new approach to blockchain requires a level of mathematics and skill that can be hard to find. “Our CEO is a professor at Cornell and his co-founders were his PhD students, and most of our great hires have come through referrals from our CEO.” says Patrick O’Grady, VP of Engineering at Ava Labs.

However, referrals aren’t scalable, leading the Avalabs team to wonder how to identify the talent they need

Avalabs has reached a milestone with about 150 employees, of which 45 are engineers. But getting there wasn’t easy, as O’Grady says,

O’Grady’s emphasis on level of skill also defines his hiring goals, “a lot of our work is pretty technical and complicated. We're trying to find really good people who are at or above market rate in terms of the quality of engineer.”

As Ava Labs explored new ways to find signal on candidates, they also evaluated their hiring process. Unfortunately,  their assessment process wasn’t giving them the signal the team was looking for. “When I came to Ava Labs and started working on hiring efforts for engineering, I thought back to the things I’d done before,” says O’Grady. He previously worked at Coinbase, where “they’d sent me a Triplebyte Screen assessment, and I remembered it fondly. I didn’t think it was annoying in the same way some of the other coding challenges were.” So he decided to try it at Ava Labs.

“We had signed up for HackerRank already, so I wanted to A/B test it and send everyone both. The Triplebyte assessment was so short, it wasn’t burdensome on our candidates. We ran this A/B test for four or five months.”

The results of O’Grady’s experiment surprised him:

“I quickly found that the HackerRank signal was awful. People could score 20% or 80% and you still have no idea how good of an engineer they actually are. But with Triplebyte, if people scored high four to five, they were pretty good regardless of what the resume said. And so we used Triplebyte Screen more and more until all of a sudden the HackerRank assessment became optional and everything else was just Triplebyte.”

Although Ava Labs had already signed a contract with HackerRank, O’Grady deprioritized their coding challenges. “We’re using the Triplebyte Screen assessment in about 90% of our interviews now."

The results of O’Grady’s A/B test also shifted his perspective on coding assessments. "The interesting part of it all is that in general, coding-related questions are not a very good indicator of how good someone actually is as an engineer... It's the more complicated multiple choice questions that get people. It seems that if they can answer those questions, they have no problem coding whatsoever."

Triplebyte Screen comes loaded with thousands of assessment questions that are adaptively served to test takers. That means hiring teams don't need to try to guess at the difficulty or effectiveness of a question. Each question is reviewed against hiring outcomes for both difficulty and signal of particular skills, which is how a set of 15 multiple choice questions is more predictive than a full slate of HackerRank challenges."Beyond the signal, O’Grady also appreciates how easy it is to use. He explains, "HackerRank is totally opposite where they don't really give you premade questions. It's a lot more annoying to get started. With Triplebyte, I can spin up a test in two minutes and just start sending it out."

As O’Grady hires new engineers, he’s leaning even more into Triplebyte Screen. “We use Screen because it's free and it's better. It gives us real signal on skills where other tools don't. And it's easier for me as someone who’s hiring. Tests are premade, you can send them out quickly, and we haven't heard any candidates complaining about taking it like they do with HackerRank.”

Looking towards the future

Ava Labs has been busy over the last 6 months, and AVAX, their crypto-currency, has escalated in value at lightning speed. Speaking on Episode 1 of the In the Lab Developer Discussion Series, O’Grady says,

"We’ve been pleasantly surprised about the uptick in the C-Chain in the ecosystem…we take this opportunity very seriously and the choices we’ve made will set up both Avalanche, and our ability to support it, well into the coming years. Q1 of next year will feature more subnet related features once we achieve the stability and reliability goals we had in mind with the C-Chain."

Undoubtedly, Ava Labs will continue to scale their engineering team to meet their new goals. O’Grady tells us, “We are in the midst of an uptick in hiring right now. We're sending everyone a 25 minute Screen.” 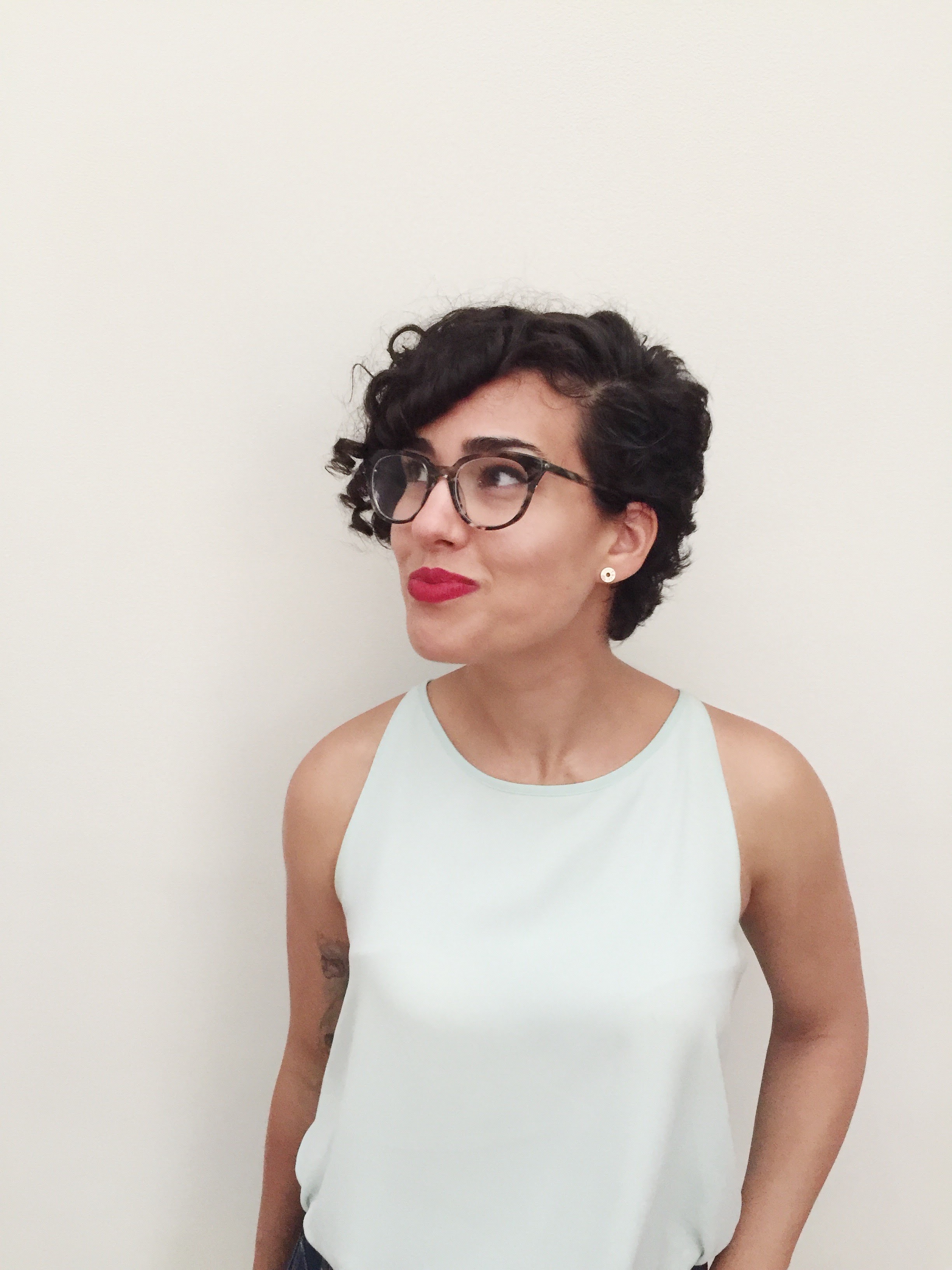 Cat Bradley is a Senior Product Marketing Manager at Triplebyte. She is passionate about building power for candidates, building incredible teams, and creating digital experiences. When she's not working, you can find her boxing at the gym 🥊, cooking her favorite dishes 🥘, or reading historic fiction 📚. 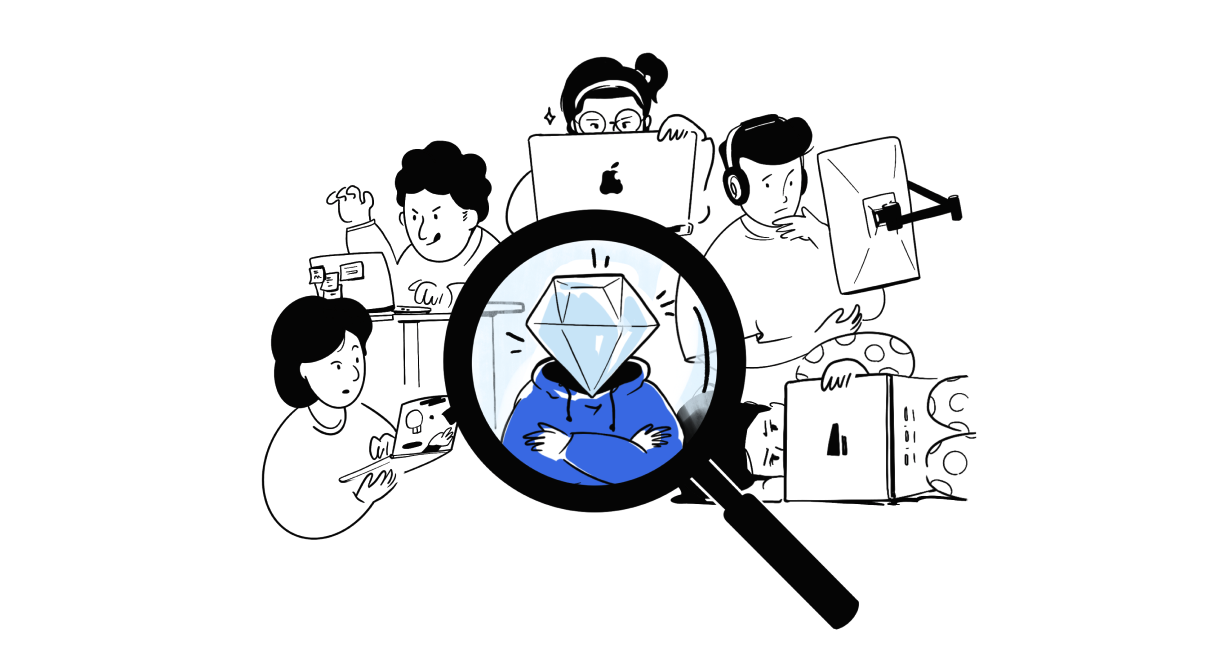 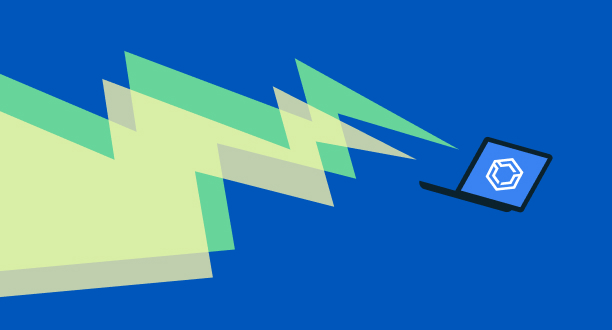