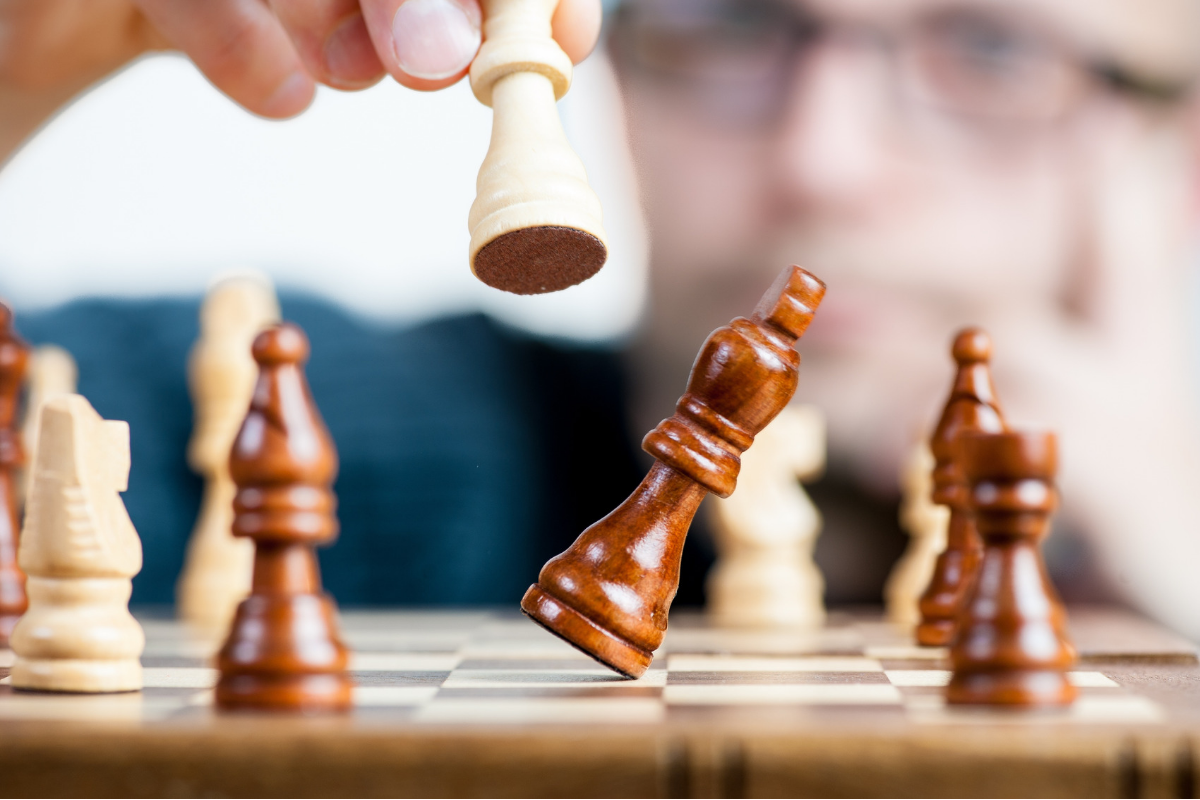 How to outcompete FAANG when hiring engineers

Facebook, Amazon, Apple, Netflix, and Google, the tech giants collectively known as FAANG, are some of the largest and most powerful companies in the world. FAANG can offer six-figure salaries and extensive benefits that include everything from free meals and car washes to ball pits and swimming pools, so it's no wonder they are an enticing opportunity for many engineers. However, despite those benefits, retention rates for the big tech giants are still less than two years according to a study by  Paysa. Big-company benefits and higher pay might be attractive to some candidates, but the allure of an exciting start-up or growing company can be an even stronger draw.

So how can you compete with FAANG and hire top quality engineers away from the big five? Here are a few ways to stand out from the crowd when you're looking to hire for your high-growth opportunity.

While there are certainly well known engineers at FAANG companies that make regular appearances on TechCrunch and Hacker News, for every engineer that manages to make a name for themselves, there are hundreds of lesser known engineers at each of those companies that are toiling away on small projects that may never even see the light of day. It's a big ocean of talent at FAANG companies, which makes it harder to stand out! Unlike FAANG, where an engineer might spend months or even years working on a very specific part of a small project, startups should emphasize the fact that their smaller size allows the candidate to work on (and maybe even own) important parts of the company. As Dharmesh Shah, Co-Founder and CTO of Hubspot emphasized, “The right candidates recognize the right opportunities – and the right cultural fit. If you have to try too hard to convince someone, and the love is unidirectional, it's not setup for long-term success.”

Some of the interview questions asked at FAANG companies have taken on an almost mythical status, but our research has found that harder questions are actually less predictive of a candidate's potential. That's because hard questions do filter out bad engineers, but they also filter out good engineers in the process, because programming under a time crunch is difficult, and doesn't always indicate how an engineer would perform under normal circumstances. The right interview questions help you focus on team and culture fit, not just how someone responds to a high-pressure situation. Our rule of thumb is that interviewers should be able to solve a problem in 25% of the time they expect candidates to spend, so if you’re developing a new question for a 1-hour interview, you’ll want peers (with no warning) to be able to answer that question in 15 minutes. Being able to iterate on your interview process and ask better questions can be a real advantage, so we recommend companies regularly brainstorm ideas, test them, and then improve on the process over time.

One of the reasons engineers like to work at FAANG companies is that those businesses are tech focused, which means that engineers who are working on big projects there are going to have a lot of respect, prestige, and access to resources. If you're looking to hire the types of engineers that are also considering a job at one of the FAANG companies, it's important to demonstrate how critical engineering is to your company, the share they will have in the overall success of the company, and the leadership team and peers that they will be working with. Our research into how much money Software Engineers actually make has shown that companies with 250+ employees have an average base salary that is $23,000 higher than companies with less than 50 employees, so it’s going to be hard to outspend the big five, but many engineers get frustrated by the multiple layers of management and oversight at FAANG companies, so don't underestimate the value of direct contact with a passionate team of founders.

While FAANG companies reach a lot of users, most of their core products are pretty baked at this point, and now many of their engineering projects are focused on eking out a small percentage improvement on existing functionality. In addition, much of their revenue is advertising based, which means that engineers are often tasked with figuring out ways to show more ads to more people for more money - not exactly everyone's cup of tea! So if you've got big, world-changing goals that don't revolve around showing yet another banner ad in a slightly different way, that's going to be important to a lot of engineers that like to tackle tough challenges.

A recent study by PayScale found that only 29% of software engineers said they felt their work makes the world a better place (484th out of the 505 job titles covered) so keep in mind that candidates will likely have a much stronger response to the pitch of helping to set meaningful company goals, and then being a key part of the solution. Make sure to highlight the scope and scale of the projects that the candidate would be working on, and you'll attract the types of people that get excited by the idea of taking down Goliath, one line of code at a time.

Compete on a level playing field

You can't just sit in the lobby of a FAANG company and try to lure away engineering candidates that come in for a job interview, but companies that hire through Triplebyte do have a chance to compete for the same engineers, and have access to the same information about those candidates. You can set your priorities, look for engineers that demonstrate a strong ability to perform at a level that you're looking for after taking the Triplebyte quiz, and then make them a competitive offer that shows how much you value their talent and want them to be a part of your team.

At the end of the day, for every engineer that dreams of working at one of the big five, there are many more that just want to do good work, tackle interesting projects, and be a part of a strong company with a good team and ambitious goals. You don't need a FAANG logo on your business card to hire top quality engineering talent, so if you're ready to connect with candidates that have already completed a rigorous technical screening, then learn more about what Triplebyte can do for your hiring process. 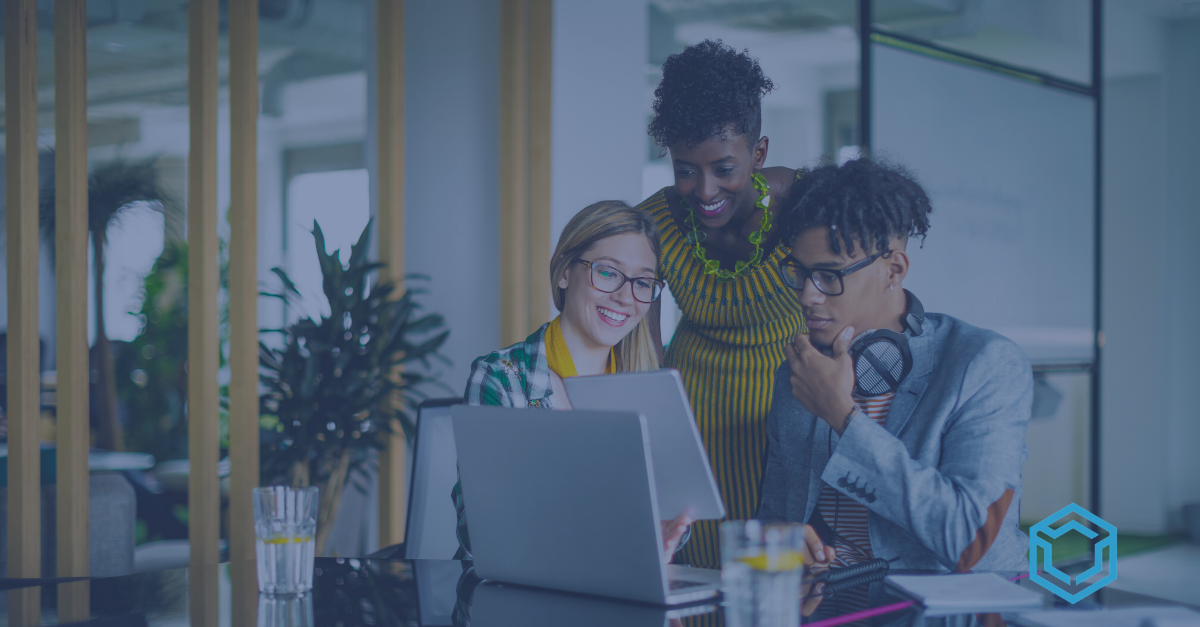 How to outcompete FAANG when hiring engineers