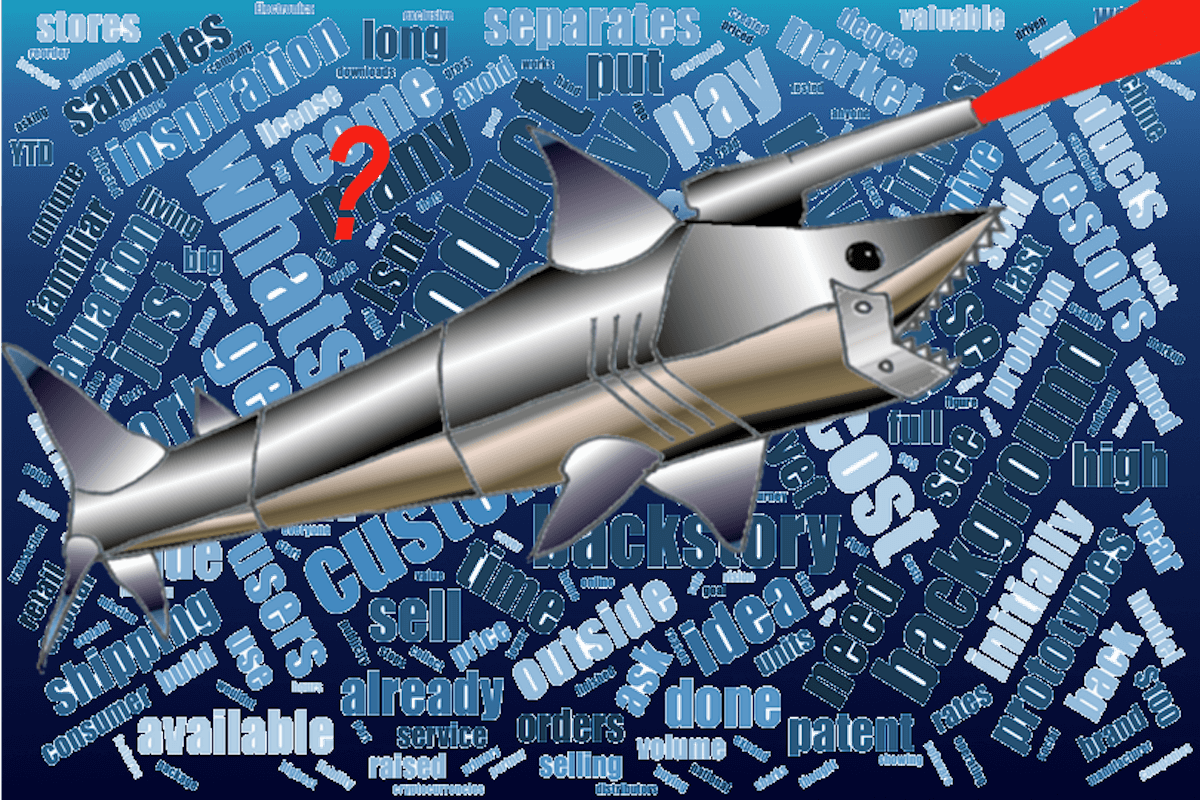 In a recent article, we dissected 103 technology pitches from all 11 seasons of Shark Tank, searching for common threads underlying successful businesses.

Here, we take a closer look at a subset of these pitches to shed some light on a few questions:

Aside from being a fun and novel data exercise, this information can help businesses be more successful—on or off Shark Tank—by illustrating what investors value most in technology companies.

As a reminder, we are awarding a $500 Amazon gift certificate to the reader who submits the best interactive data visualization tool using our Shark Tank data set. E-mail your submission to jen.ciarochi@triplebyte.com by June 30, 2020.

Sharks have different ways of asking for the same information. So, rather than presenting every question verbatim, we paraphrased questions to best convey their meaning and allow for comparisons.  A full list of the questions, along with descriptive information (e.g., which sharks asked the question and how many companies were asked), is available here.

Across the 30 tech pitches that aired during seasons 9-11, sharks asked a total of 153 questions; 112 of these were asked only once, and only four were asked more than 10 times. The four most common questions were (drumroll)...

1. What does the customer pay?

Sharks asked 17 tech businesses this question (and 16 actually answered), making it the most frequently asked question.

Interestingly, there was a pretty clear split between the consumer cost of the product and the ability of the business to close a deal with a shark. Businesses that got a deal charged less than $180 for their product, while those that didn't get a deal charged up to $950. This difference was significant at p = 0.008 (independent samples t-test, 1-tailed). Note that the median consumer cost for companies that didn't get a deal was higher than the maximum for companies that did.

2. How much does it cost to make the product?

The cost to make the product was not significantly different between businesses that secured a deal and those that didn’t. However, most companies that got a deal could make their product for $120 or less.

Eterneva—the company that can make a diamond out of your loved one’s ashes—was a major outlier in the “Deal” group (and is thus not included in the plot below). At the time, their product cost $3,000-$5,000 to make.

3. What are your sales/revenue?

Only three of the 13 businesses that answered this question did not secure deals, so there weren't a lot of data points to compare.

While the responses to this question weren’t as quantifiable as answers to the other top questions, a comparison of company responses and success indicates that being self-taught, undergoing hardship, and other character-building experiences are more impressive to sharks than a stellar employment background or college degree.

The table below summarizes how companies responded to this question; these responses are captured in the above word clouds.

The questions we’ve discussed so far were asked more than 10 times. Other common questions (asked five or more times) are listed in the table below, along with the number of times each question was asked.

The most common questions probed for lower customer and production costs, strong sales, and entrepreneurial grit. To understand whether these values were also reflected in a  shark’s decision NOT to invest, we also examined the various reasons sharks gave for saying, “I’m out.” Specifically, the most common reason sharks dropped out without a deal was because they thought it was too early to invest. More generally, concerns about the industry or target market (e.g., selling to kids) were the most common reasons for lost sharks.

The pie chart below shows different categories of “out” reasons. The white box in each quadrant displays the number of times sharks went out for a given category of reasons (top) and the percentage of all “out” reasons that the category accounts for (bottom). The most common specific “out” reason from each category is shown extending from the corresponding quadrant, with brackets indicating the number of times the reason was given.

For example, sharks went out 11 times due to concerns about competition, which accounts for about 9% of the total “out” reasons. The most common reason in this category—cited six times—was existing competition.

Some categories were not top priorities for any shark; these included a complicated or confusing business, concerns that the business was not sellable or scalable, costs, and product issues.

How can this help with your tech pitch?

Fundamentally, don’t come on the show too early. If you’re in a difficult industry (e.g., education) or your target market is hard to sell to (e.g., kids), be able to demonstrate why you can be successful despite this.  If you’ve already generated revenue and your product is reasonably priced, sharks are more likely to buy your pitch—both literally and figuratively.

If you want a deal with a particular shark (more on that in part I of this series), use the information in this article to align your business pitch with that shark’s values. For example, to entice Daymond, talk about how your company can withstand or is buffered from the volatility of the tech industry. To woo Mark, know your competition and be clear about what sets you apart.

One caveat of these analyses is that Shark Tank doesn't air the entirety of any entrepreneur's pitch. Pitches actually last around 45 minutes, but only about 11 minutes of each pitch is aired on TV. Full transcripts aren't available, so we are necessarily missing some data. Nonetheless, questions that are frequently asked—both overall and by specific sharks—reveal important metrics of business success as well as the values that individual sharks hold.

Can you display or analyze this data in a novel or interesting way? Let me know at jen.ciarochi@triplebyte.com. Also, don’t forget to submit your best interactive data visualization tool (using our original Shark Tank data set) by June 30, 2020 for a chance to win a $500 Amazon gift certificate. Good luck, and happy entrepreneurship!

[1] Throughout this article, “successful” is used as a less cumbersome way of saying “able to secure a deal on Shark Tank.” However, this definitely doesn’t mean that NOT getting a deal makes a business unsuccessful. ↩ 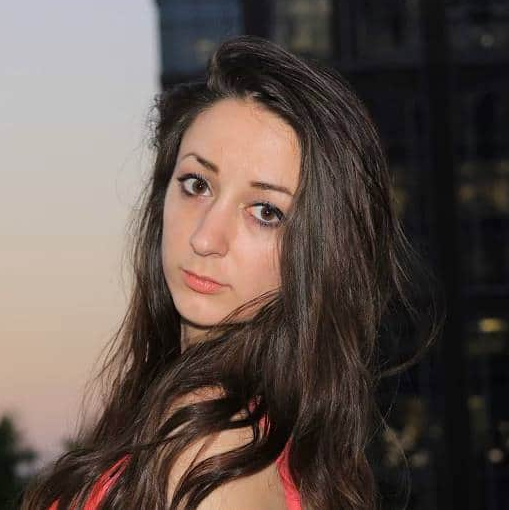 Jen Ciarochi writes (and creates silly illustrations) for Triplebyte’s Compiler blog. Her background is in neuroscience, but she’s known to nerd out about basically any topic that merges science and technology. 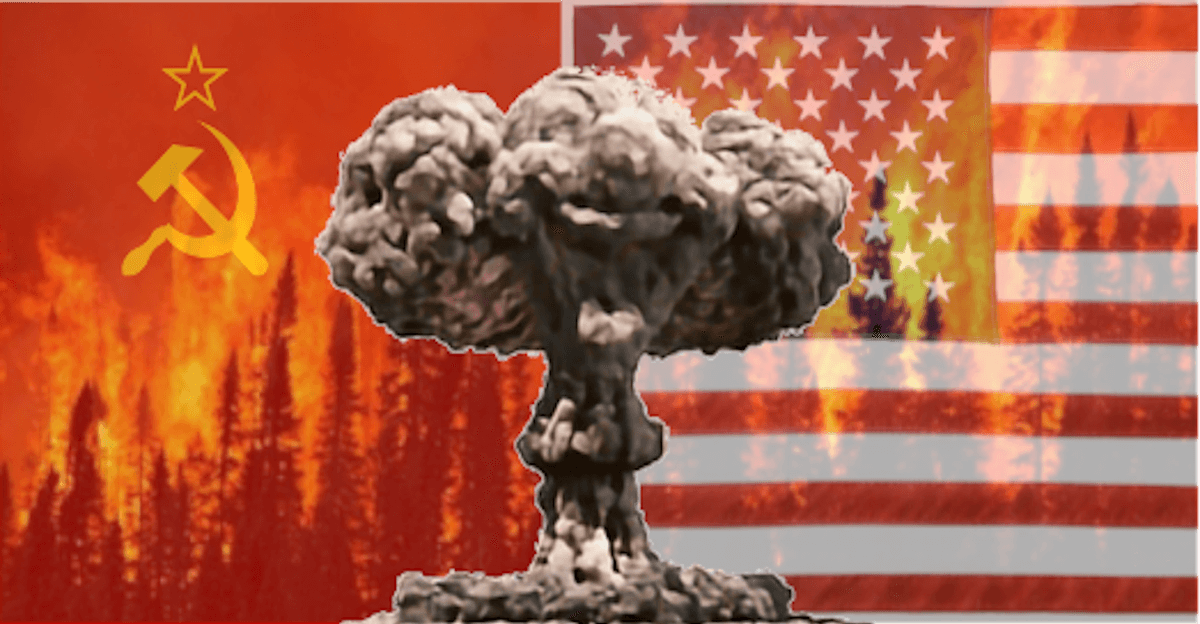 The history of wildfire modeling 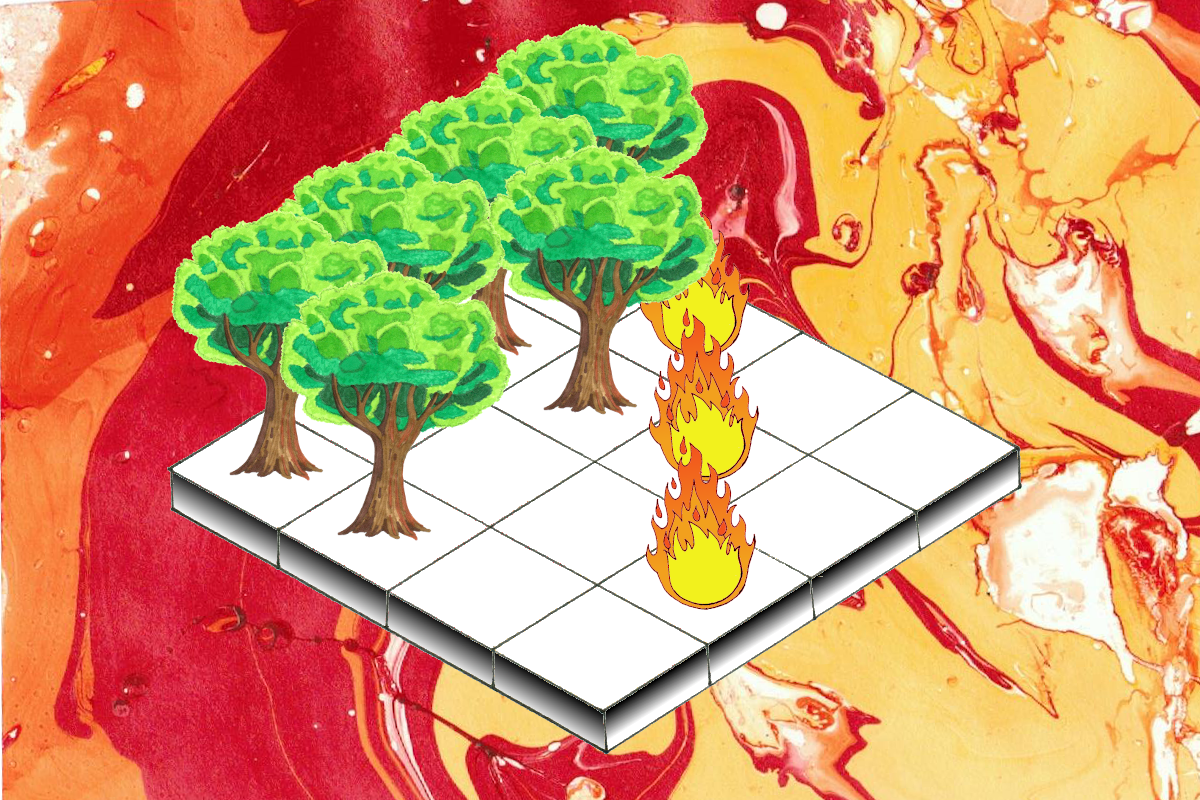 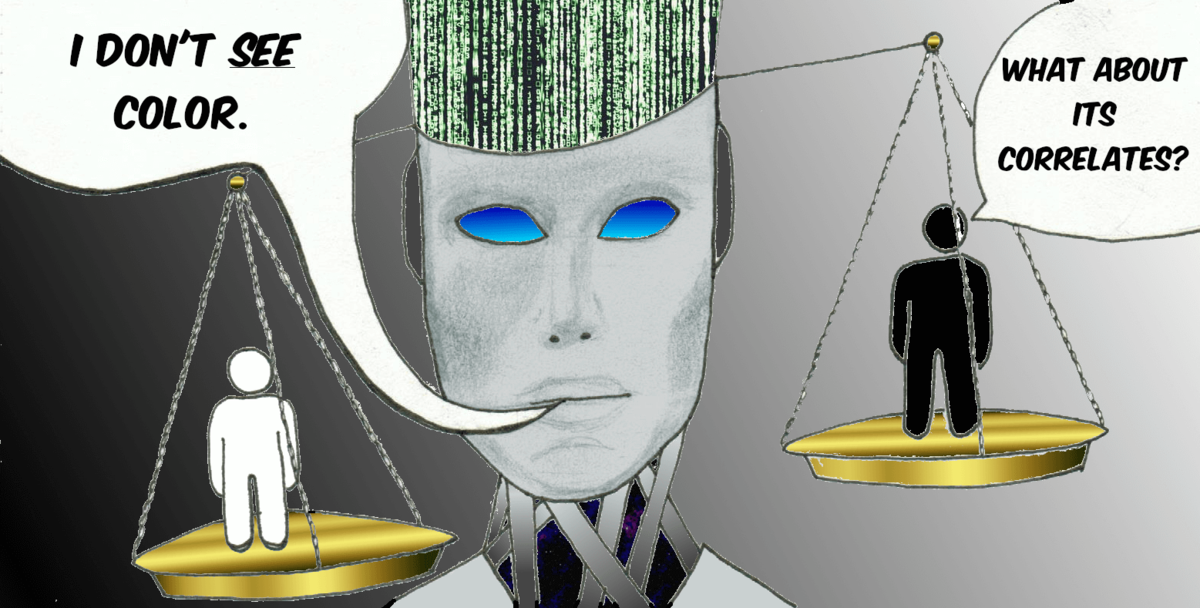