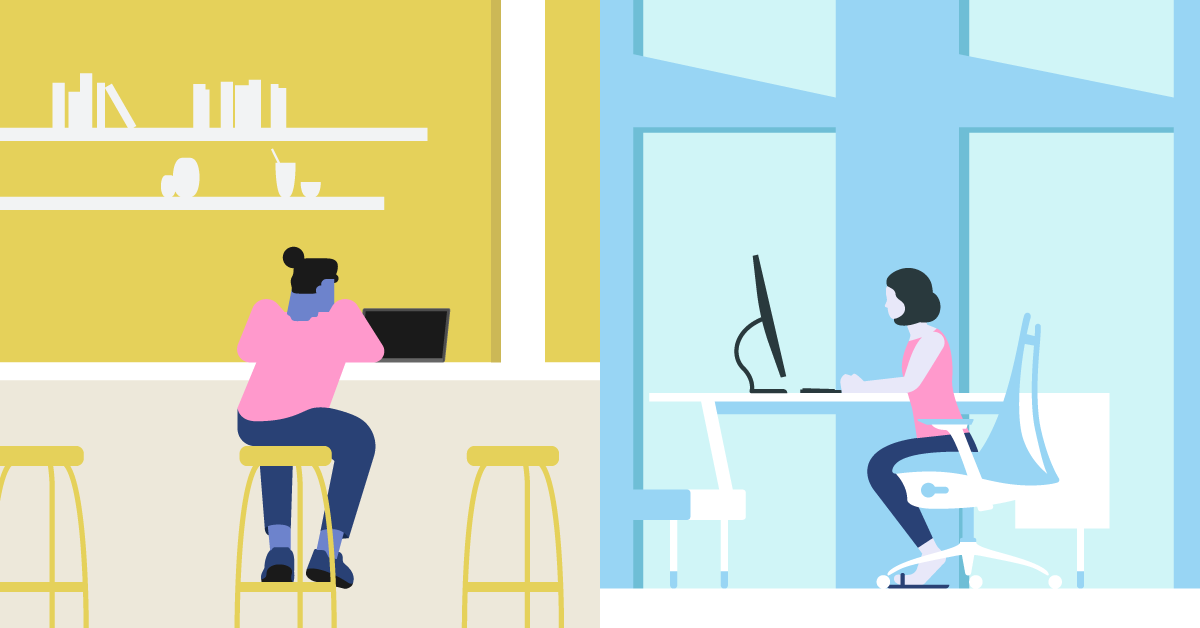 The real deal on coding at a startup vs. Big Tech (from someone who's done both)

Just about any company you can imagine is in the software industry. If they don't build their own software, they buy it and, in some cases, provide support for it. Considering all the potential technologies, languages, and frameworks that are used by businesses today, there is a seemingly endless choice of jobs for modern software engineers, and each requires a unique skill set.

In my experience as a full-stack developer across quite a few companies, one of the most effective ways to simplify the complexity of the software engineering landscape is to separate companies into startups and Big Tech, with a small middle ground that includes companies that are a mix of both. The environments and cultures of each group are different, as are the skills that engineers are required to use.

Shows like “Silicon Valley” and movies like “The Social Network” dramatize life while working at a startup, and they definitely got some of it right. (Though fortunately or unfortunately it's not often as hilarious or dramatic.) There can be a mix of pure chaos, long but flexible hours, and pivots to new business models on the fly. A startup has to hit the ground running and prove it can attract enough users to make a profit. This key dynamic dictates the work environment and the skills we all need.

The silos of Big Tech

Large companies have more structure. They burn the midnight oil less often, but employees most likely will have to be at your desk during business hours. There will be a clear hierarchy of authority and rank at the office, and staffers are likely to have a static job description. So how does this environment affect the skills you need for the job?

In my experience, writing code in a new engineering department is kind of a sweet spot for a developer who doesn't want all the chaos of a startup but is not yet ready to settle down at a large company, either. Your team will start the department from scratch, just like with a startup, but the pressure will be on to create structure and procedures for how the department will run. In this scenario, engineers actually have a say in what these processes and procedures will be.

And then we have the spinoffs. Sometimes an established company will launch a whole new company under its umbrella. These types of companies also run like a startup, but since there’s a parent company, there are some distinct differences.

In my experience as a developer at one spinoff, this is another hybrid environment. Software engineers don't see the long hours of a standard startup because they tend to follow the parent company policies. They tend to have more input on what their technology stack will look like, but there may also be tools that the parent company insists that they use because they’re already bought and paid for.

What this means for software engineering jobseekers

At a startup, engineers write more code. They will require you to push it out faster, and chances are you will work on the front-end, back-end, middleware, and database. They might even do some DevOps work.

In a larger, more established company, engineers will write less code in one part of the application, but they’ll still be required to comply with more standards, follow more processes and procedures, and write more tests. You should choose a path based on what type of experience you’re looking for, where you are in your career, and the skills you want to put into practice.

Stephan has been a full-stack, mobile, and machine learning developer for two decades and has written code for companies both big and small, both startups and established businesses.